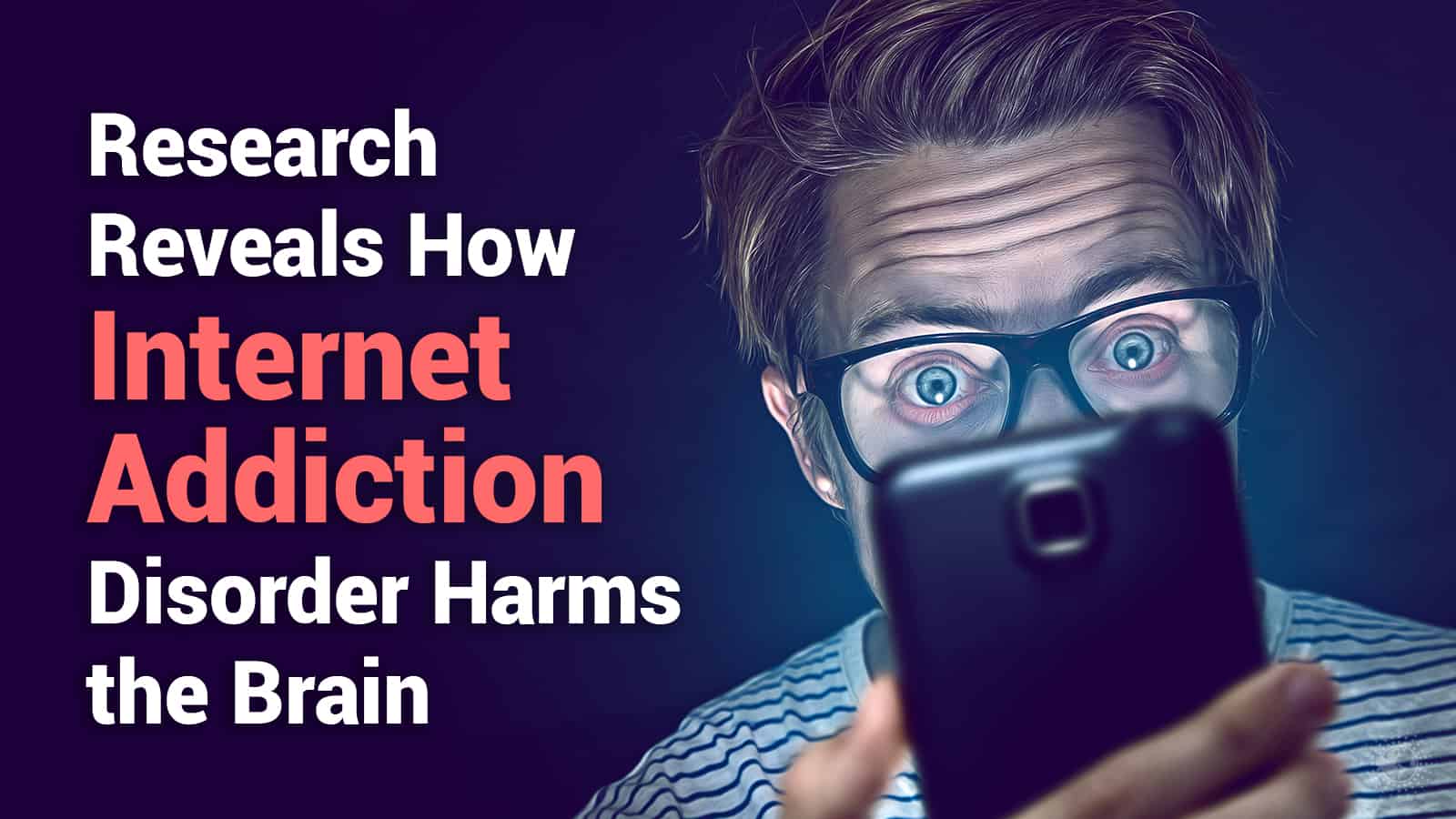 Our world relies more and more on technology in its various applications. But a growing number of people have begun to develop Internet Addiction Disorder (IAD). Psychologists and researchers have not yet classified it as an official mental disorder in the Diagnostic and Statistical Manual of Mental Disorders, or DSM-5. However, they did formulate the criteria for internet addiction. At least three subtypes of internet addiction have been identified: online gambling addiction, cybersex addiction, and video game addiction.

Twenty psychiatrists developed diagnostic criteria for internet addiction among Taiwanese adolescents. They organized the requirements into three categories, A-C. Additionally, they determined that a diagnosis of internet addiction disorder required having six of the nine symptoms in Criteria A, one of the three impairments in B, and the exclusion criteria of Criteria C.

Here are the criteria for the diagnosis of IAD, according to these psychiatrists:

Many countries all over the world have seen a rise in Internet use. Partially, this is because the work we do today requires an online presence in some manner. However, it can become addictive due to the rewards we get from engaging in certain activities, such as getting likes and comments on social media posts or beating levels in a game. Addictions activate certain areas of the brain associated with pleasure, known as the “reward center” of the brain. When these centers get activated, the brain releases dopamine and other feel-good chemicals.

The problem occurs when people become so accustomed to this steady release of dopamine that they spend hours online trying to achieve even greater results. This response leads to internet addiction despite the adverse consequences of the users’ experience. Addictions occur as a maladaptive way of coping with the pressures of life, and even if the addiction causes marital or career problems, the person feels they can’t stop the behavior.

Prevalence of Internet Addiction Across the World

In most countries, self-reported questionnaires and clinical studies have shown that teenagers and young adults in their twenties suffer the most with internet addiction. Pathological internet use in Europe among teenagers was 4.4%, according to the Young Diagnostic Questionnaire (DQ) for Internet Addiction. 18.3% of university students in the UK used the internet heavily according to the Pathological Internet Use Scale. Prevalence rates in the US among youth range from 0 to a whopping 26.3%.

In China, 8.1% of adolescents showed evidence of problematic internet use in the Young Internet Addiction Test, and in Taiwan, rates are anywhere between 13.4 and 15.3% among incoming university students. In South Korea, internet addiction poses such a threat that officials have declared it a national health problem.

Of course, the internet does provide us a means to communicate with each other and learn new skills. But as with anything, too much of it becomes disadvantageous. Below, we’ll go over how the overuse of the internet can harm your brain, and how to take precautions against these dangers.

1 – It increases the risk of developing other psychological disorders or exacerbates symptoms already present.

More research needs to be done regarding the comorbidity of internet addiction and other disorders, but present research indicates that heavy use of the internet may exacerbate symptoms already present. Many people use the internet to cope with anxiety and depression, not realizing that the overuse of technology can make their symptoms even worse. Scientists have found strong correlations between internet addiction and low self-esteem, impulsivity, poor sleep quality, mood disorders, and suicide.

A study of 2,114 students (1,204 males and 910 females) diagnosed with IAD revealed a higher prevalence of ADHD, depressive disorders, social phobia, and hostility. That outcome was especially prevalent in males diagnosed with IAD.

A total of 600 students (182 males and 418 females) between 18-28 years old were given the questionnaires. They found rates of IAD around 16.8% and discovered a significantly higher prevalence in males vs. females (23.6 vs. 13.9%). They also discovered higher rates of anxiety, depression, and stress in those who used the internet heavily.

People who use technology in excess may stay up very late and lose sleep, or not feel able to fall asleep at a normal time due to overstimulation of the brain. The blue light from phones and computers can disrupt melatonin and other chemicals in our brains, but the excessive activity before bedtime also interrupts quality sleep.

Most experts say to turn off technology at least a couple hours before bed so melatonin levels can return to normal, and not keep phones near us overnight.

3 – It alters the reward circuitry in the brain.

Through brain imaging scans, researchers have found changes in executive attention, decision making, emotional processing, and cognitive control in the brains of those with an internet addiction disorder. Brain regions involved in executive control showed decreased grey matter volume and reduced cortical thickness. Scientists also find that white matter in the brains of people with internet addiction becomes impaired. Thus, connections between the two hemispheres of the brain become compromised. Individuals with IA had a larger hippocampus and amygdala compared to healthy individuals as well.

Furthermore, people with internet addiction show lower dopamine transporter levels, which help with the reuptake of the chemical into the presynaptic neuron. So, even though the addiction increases dopamine levels, it impairs the functioning of the dopaminergic brain system overall. Researchers have found similar dysfunction in the brains of those with substance abuse disorder.

Internet gaming or other behaviors increases the frequency of dopamine release, much like taking drugs or engaging in other addictive activities. However, it leads to the lower dopamine transporter and dopamine D2 receptor occupancy, which shows an insufficient sensitivity in dopamine reward mechanisms.

In other words, it takes much more dopamine to feel good in an internet-addicted brain in comparison to a normal brain. Addictions such as the internet or gaming, also impair executive neuronal circuitry, which helps us achieve goals and sustain motivation. So, IAD disrupts the parts of the brain associated with rewards, goals, and decision-making.

As you can see, internet addiction poses a serious threat to our mental health, not to mention the toll it takes on our physical health. Many people who engage in heavy internet use lead sedentary lifestyles because it seems easier and more rewarding to attain dopamine this way.

Working out and eating healthy also releases feel-good chemicals, but the results take more time and effort to achieve. In the addicted brain, activities that lead to a fast release of neurochemicals, such as gaming, doing drugs, drinking alcohol, etc., seem far more alluring.

If you struggle with internet addiction, use the following tips to help you overcome it:

As with anything in life, we shouldn’t overuse technology. It can certainly help us in many facets of life. But it becomes a problem when we rely on the virtual world to alleviate stresses or escape from daily life. Researchers have found that heavy internet use can alter the reward centers in our brains. This trigger makes us need more and more online activity to feel better.

It can also change the structure of our brains and exacerbate already existing mental disorders. If you want to use the internet, make sure to do it conscientiously. And fill your life with other rewarding activities as well.