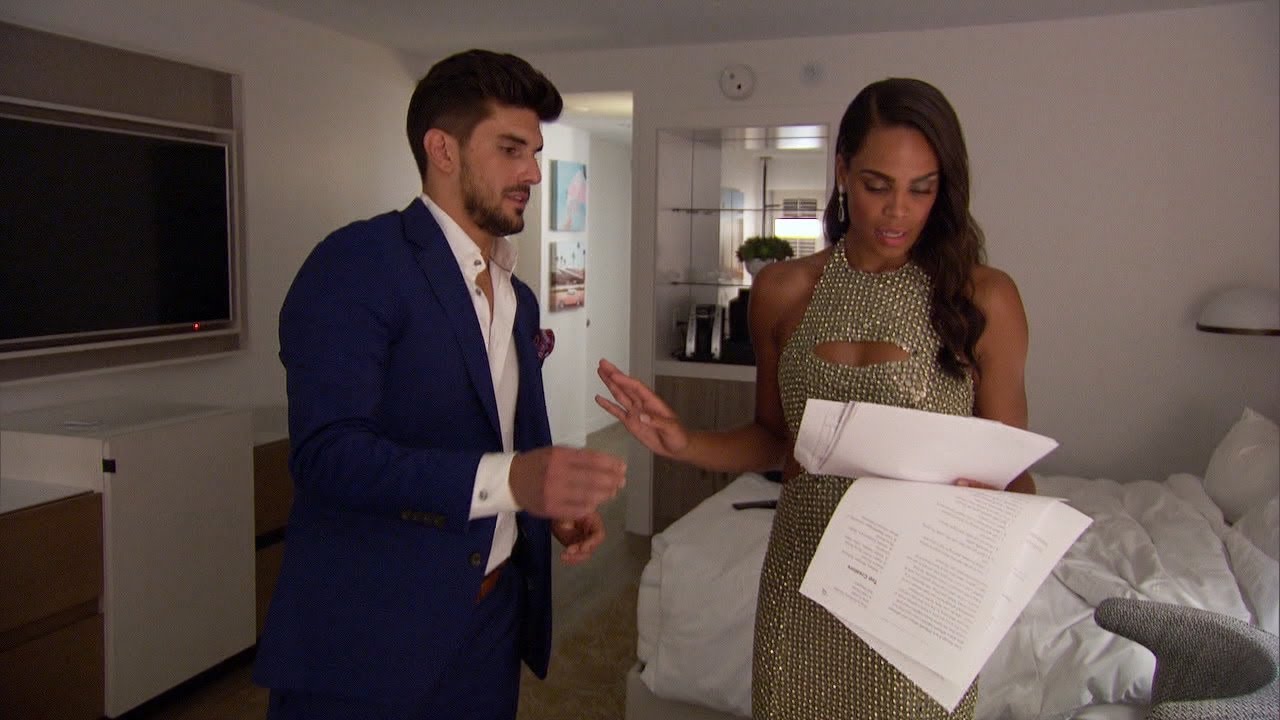 After Tayshia Adams and Kaitlyn Bristowe found a trove of notes about the Bachelor Franchise in Ryan’s room, Michelle decides she has to see it for herself. Ryan maintains that he hadn’t watched the show much, and so a friend of his compiled notes for him to study, such as phrases often used on the show, how to get a good edit, and how not to be a villain — just so Ryan would know what to expect. But all Michelle sees is a giant red flag. From ‘The Bachelorette’ season 18 premiere, ‘Week 1.’ Watch ‘The Bachelorette’ Fall 2021 TUESDAYS 8/7c on ABC. Stream on Hulu.