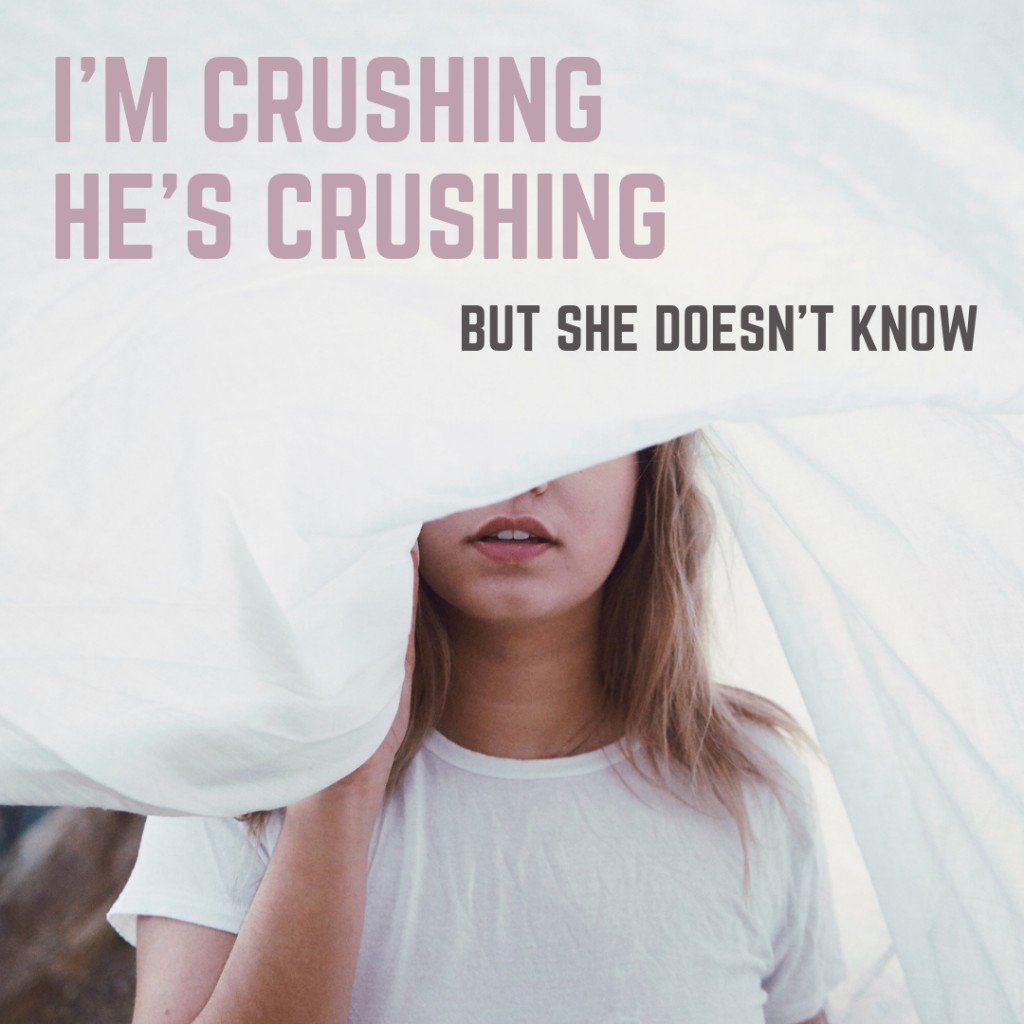 One of the most common things you will hear someone say when they do something they later regret is that they “didn’t mean to” at the time, or it “just happened.” This can certainly be the case in a situation where a guy is flirting with you, but has a girlfriend. Maybe it starts out as harmless flirting but quickly escalates to something else. How do you get what you want without being pushed into the role of “the other woman” or ending up a home-wrecker?

If the guy you like (and who likes you) has a girlfriend, and you don’t know what to do about it, here are a few tips.

If you tell this guy that he’s wrong for flirting with you, but then you flirt back and egg him on, you’ll be sending mixed signals. After giving it some thought, pick one approach and stick with it. Either it’s okay for the flirting to continue, or it’s not.

Again, think long and hard about this one—are you really okay with being the other woman and all that it entails? Ask yourself: “Where is this all going?” If the answer is “nowhere good,” then you know what you need to do.

Be clear about your boundaries and what you don’t want to do, and make sure that he knows this. Don’t be coy about it, or he may keep pushing until he gets what he wants. If you just want to “see where it goes,” then it will naturally go where he wants it to go. The person with the strongest agenda in the situation will usually win.

Don’t Interfere With the Relationship

If you really like the guy, you may be tempted to steal him away from his girlfriend and break them up. This can set a really bad tone for the new relationship, though. It’s better to let their relationship take its natural course.

If they’re really on the rocks, it’s only a matter of time until they break up anyway. If they aren’t, then he probably has no intention of seeing you as anything more than a side piece.

Swoop In When the Dust Settles

Wait it out, and if they break up, then you can swoop in and take the guy for yourself. This is how to properly get a guy with a girlfriend—by waiting until he is naturally single.

You might not want to wait that long, but it’s the only way to give yourself a clean start to the new relationship without having it be overshadowed by the drama of the old one. Even still, you may want to give it a little time before attempting to start a relationship with this guy.

Give him the time he needs to process his previous relationship. Trust me, things will get off to a much better start between the two of you if you don’t rush into a relationship the day he got out of his last one.