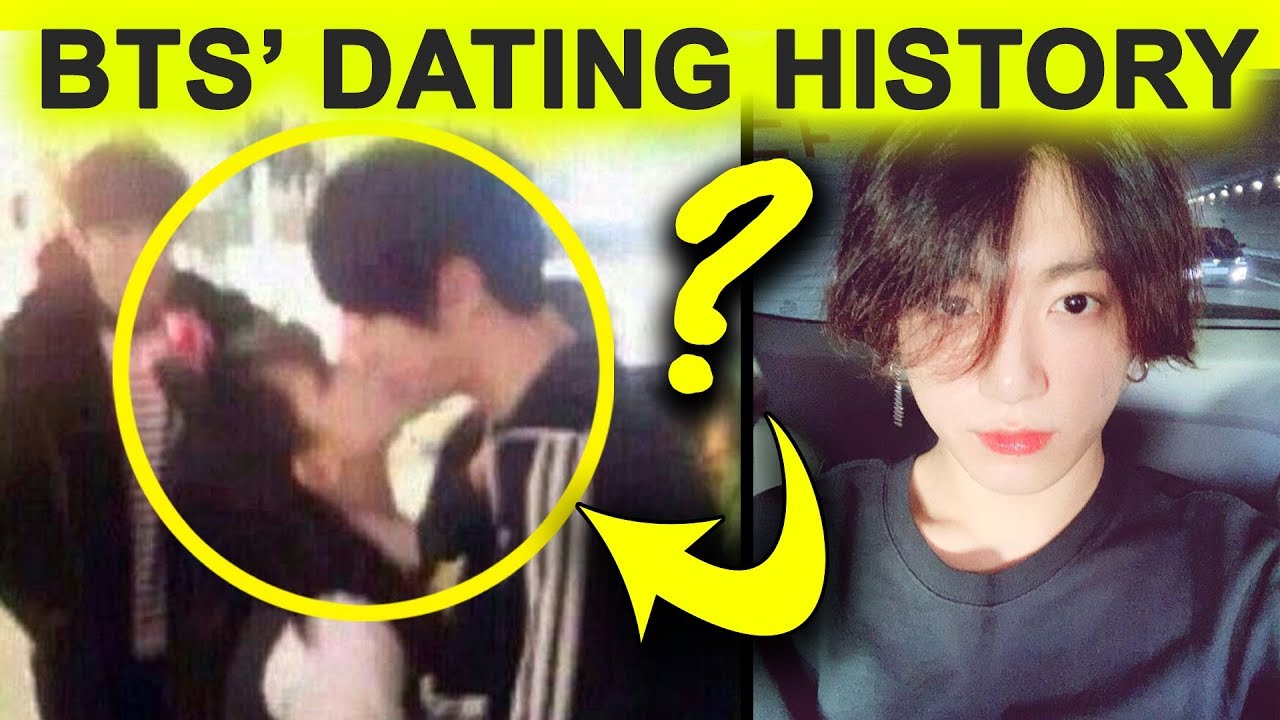 When the MC asked him if he was jealous, RM answered:
“No, it’s not that.
It’s just that she had a lot of guy friends and always made me doubt.

In middle school Suga fell in love with one of his classmates.
He eventually confessed and they began dating.
But he admitted that things were very awkward between them and it didn’t take long until they broke up.
Like the rest of the BTS members, Suga is currently not in a relationship.
But he revealed that he doesn’t need one as he’s serious about his job as an idol and is busy working on music.

In an episode of ‘Rookie King’ J-hope revealed that Dynamic Duo’s song ‘Solo’ reminded him of his high school girlfriend.
J-Hope liked her a lot but she left him for another man.

Just like V, Jimin also had a one-sided love in the past.
He revealed that he would blush whenever he was near his crush.
“My face would be red as a tomato when we stood 5m apart.
Just like a sensor”

According to a rumor, Jungkook dated one of his classmates.
Some fans even claim to have found a picture of them.
One time she tweeted that her boyfriend is “too busy to spend time with her”.
But the truth never came to light as the identity of the person in the picture was never confirmed.

And that was it for today’s video.
As always: be nice, be like BTS!