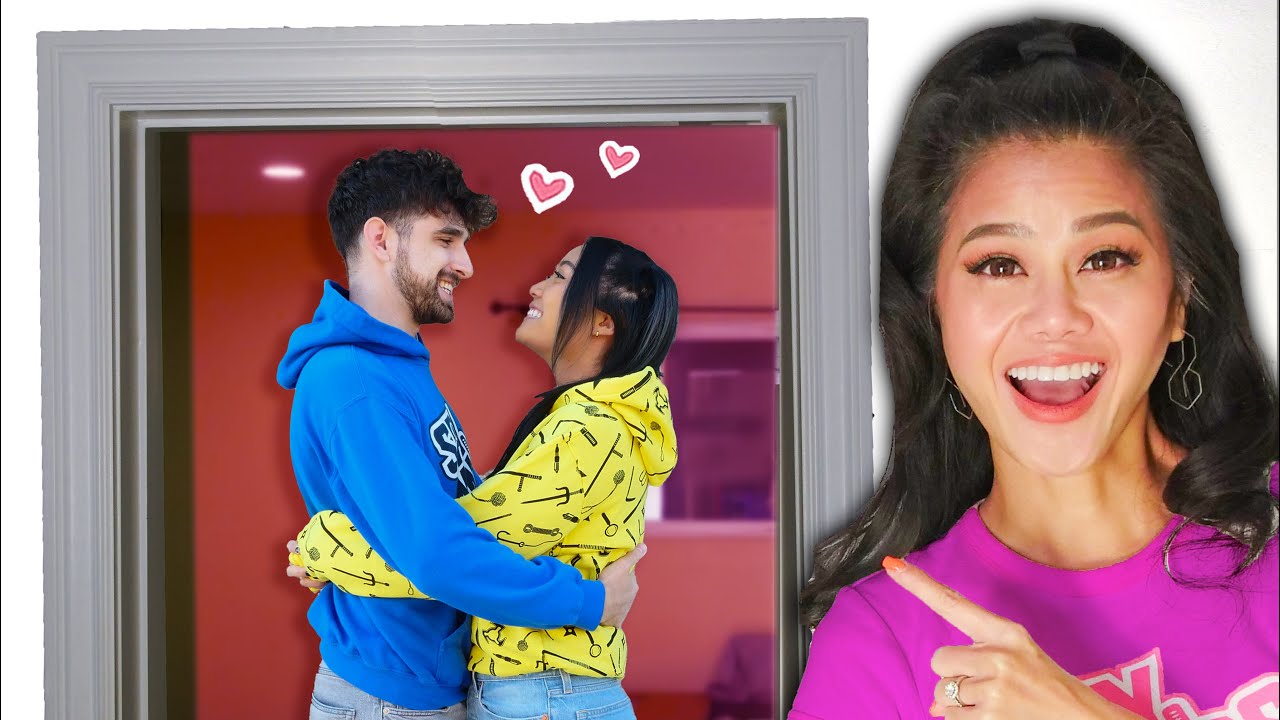 After Chad Wild Clay made “Is Vy Qwaint Kissing Other Boys?”, Vy Qwaint created “SPY NINJAS HALLOWEEN!”, Daniel Gizmo uploaded “POLICE Mistake ME for a Prisoner! Spending 24 Hours in Jail but Spy Ninjas Help me Escape Prison”, the Spy Ninjas visited Agent Peters in jail and ran into Alie, Daniel’s ex-girlfriend, Daniel and Regina have been feeling especially lonely and single. With them fighting with each other about who is secretly talking to a stranger on a dating app and feeling lonely, the Spy Ninjas cant function as a team and focus on taking down the PZ Killer! Vy and Chad come up with a plan to finally get Regina and Daniel together and make the fandom for Raniel’s dream come true .However, Melvin wants to focus on the mission of taking out the PZ Killer. The rest of the Spy Ninjas put together a few plans to get the two best colleagues together by getting them to hack together, giving each other gifts, watching their favorite movie during the ultimate movie night and making them look like each others dream guy/girl. Will their plan to get Raniel together work or will their indifferences get in the way? Thank you for watching my funny entertainment comedy adventure vlog video in 2021!

SSSniperwolf – Tik Toks That Will Make You CRINGE