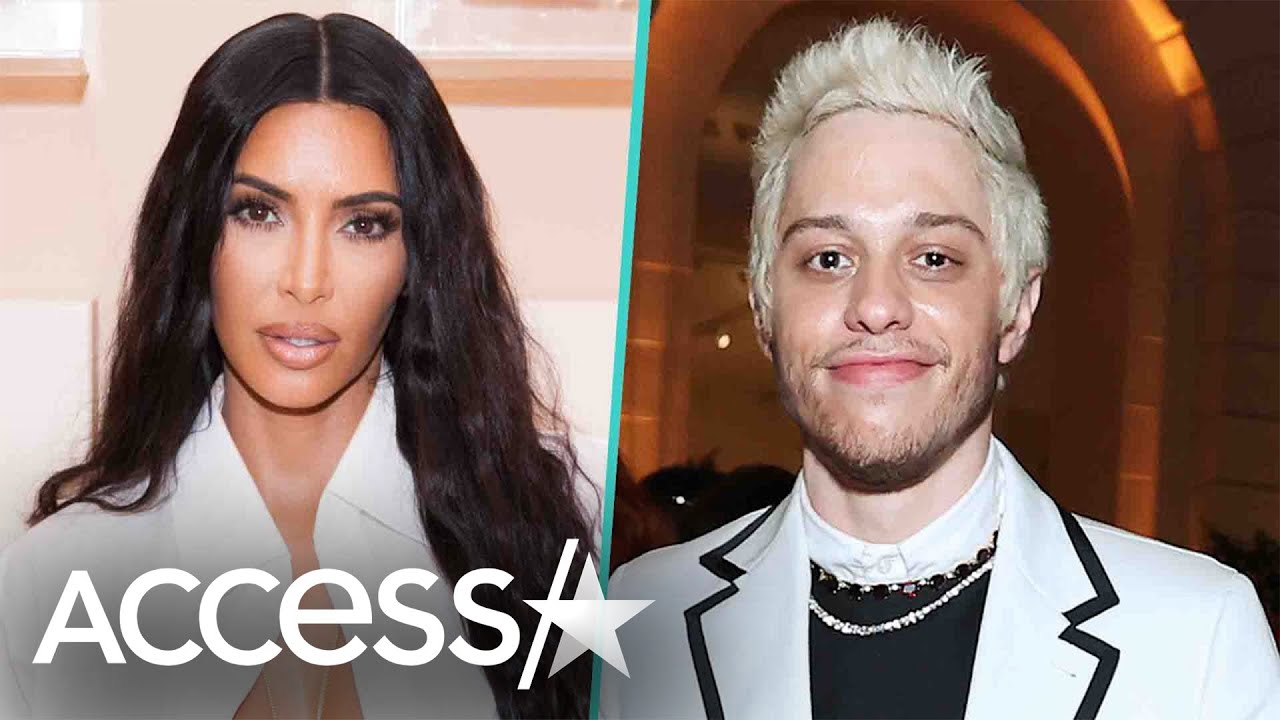 Are Kim Kardashian and Pete Davidson taking their relationship to the next level? The pair are dating after tons of romance rumors, according to multiple reports. A source close to Kim spoke to E! News about the situation saying, “They are really happy and seeing where it goes.”